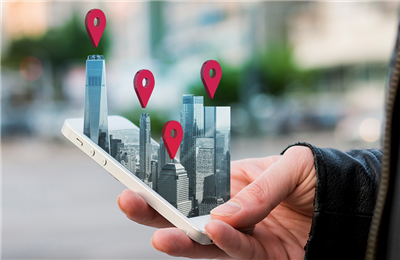 Technology is taking new forms and new benchmarks making our lives simpler and tranquil. This advancement in technology is very much visible in numerous arenas we intermingle with. In this regard, Location Mapping was one sector that was under-assessed for any technological progression to happen. But with the passing years, there are reformed terms coming up for location related terminologies.

Earlier when someone spoke about location mapping, the only thing that would come into the minds is a small paper map that everyone will ponder over in their quest for discovering new places and new routes. As quarter of the world’s population started relying largely on smart phones and other mobile devices, there were more changes happening in the field of location mapping. The concept of maps started getting renovated into applications in mobile devices, thus replacing paper maps.

Later, there were specialized satellite launches happening on a large in the 1970s. As every contributing factor favored the situation, there was emergence of Navigation Systems. Of the many Navigation Systems, Global Positioning System (GPS) was the most efficacious one. What once was a National Security and Space technology tool had then become an application for personalized usage! Thus there were GPS available in mobiles, navigation systems in automobiles etc. for location mapping purposes.

Is ‘GeoMark’ a Location Intelligent App? Yes and here is how…

‘GeoMark’ is all about Location Intelligence. The ‘GeoMark’ app can meticulously calculate the geospatial data of the locations marked in it. After the mapping of the app, there will be history of the geo marked locations and will be available for easy reference in the future. ‘GeoMark’ can mark the precise locations in it. Information layering in ‘GeoMark’ facilitates the comparative study of different sets of geospatial data collected from various geo-marked locations saved in the database. Thus ‘GeoMark’ makes it possible to identify relationships or differences, when it comes to a large scale comparative study of two or more locations.

‘GeoMark’ can gather, accumulate, examine and visualize data for its users. Hence, it is also Geographic Information System (GIS) tool. ‘GeoMark’ is characterized as an analytical tool that can guide you in probing the ideal location for operating a business or providing a service. With the addition of more and more geospatial data, there will be astonishing development of its interconnected ecosystem that will enhance the Location Intelligence quotience of ‘GeoMark’. When there is more interconnectivity added to this ecosystem, there will be fully efficient and highly functional Location Intelligence app that ‘GeoMark’ transpires in to. 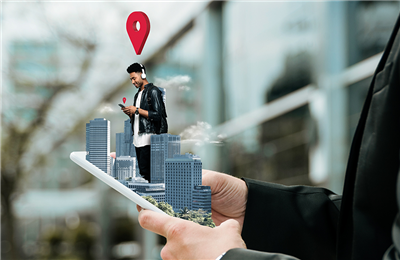 Jan 20,2020 Track Others & Be Tracked By Others with GeoMark

Let others know that you are safe while stepping out and also have track of your loved ones while they are on travel. GeoMark makes sure that you travel harmless anywhere anytime. 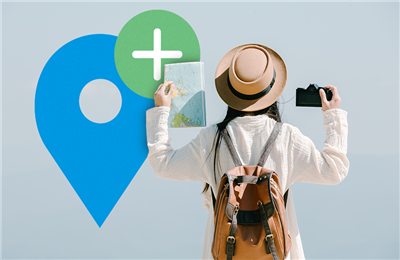 So, you want to travel solo? Here’s why GeoMark is the first thing needed for solo travelers.. 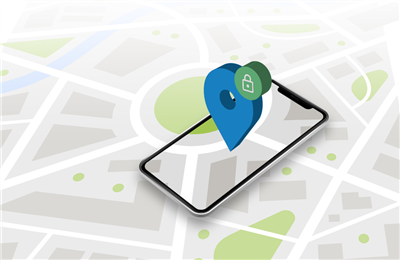 Facing location insecurity? GeoMark aids in sharing your location with your loved ones. Your location data is safe and secure with GeoMark. 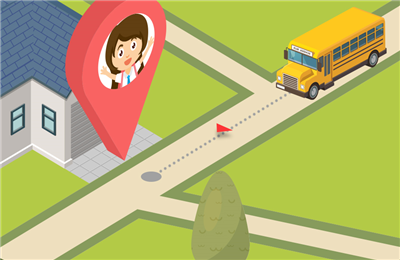 Aug 16,2019 Why GeoMark is a Must Have for Your Child with Special Needs at School?

Can we recommend Geomark for our Child at educational Institutes. Yeah, Here's how.